What an absolute delight. It seemed everyone had a most enjoyable evening at “Castle Hoth”. Smiles far outweighed frowns. We have certainly been successful in putting together an engaging and enjoyable group for our golf games and when they bring partners and guests, it only gets better.

Here are a couple of observations from the Open House:

Enjoy a couple of photos from the “putting” competition. 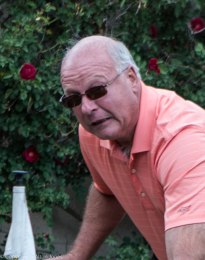 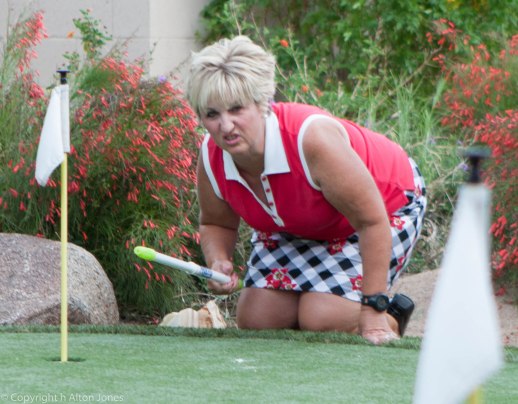 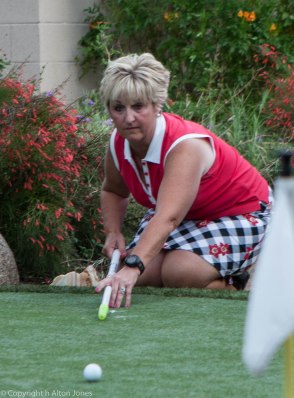 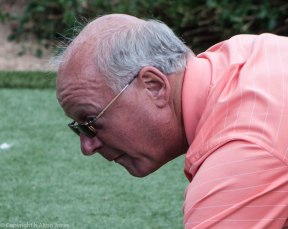 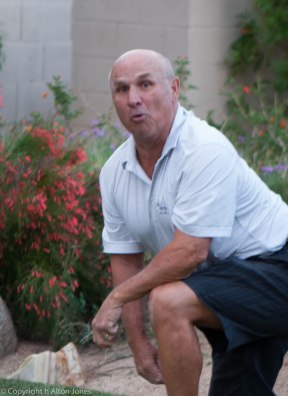 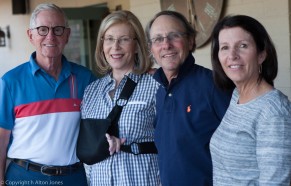 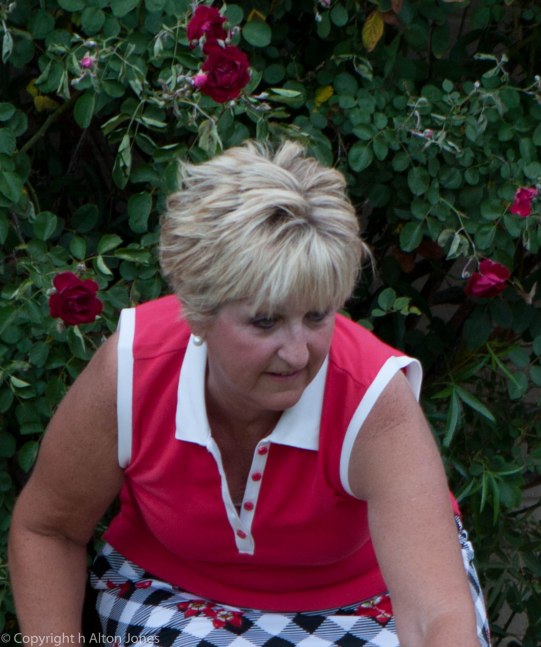 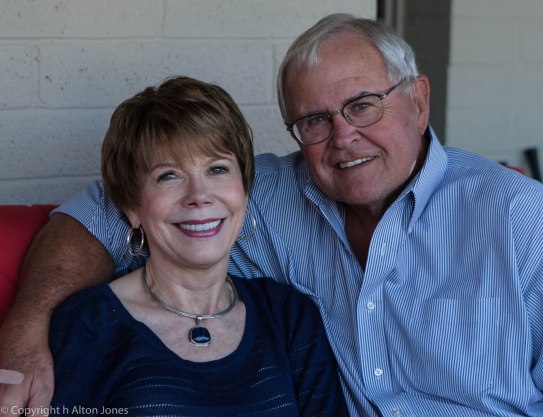 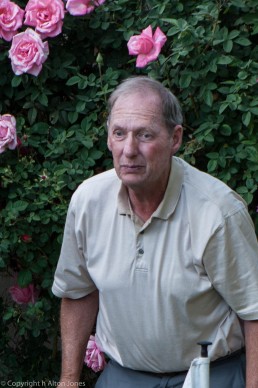 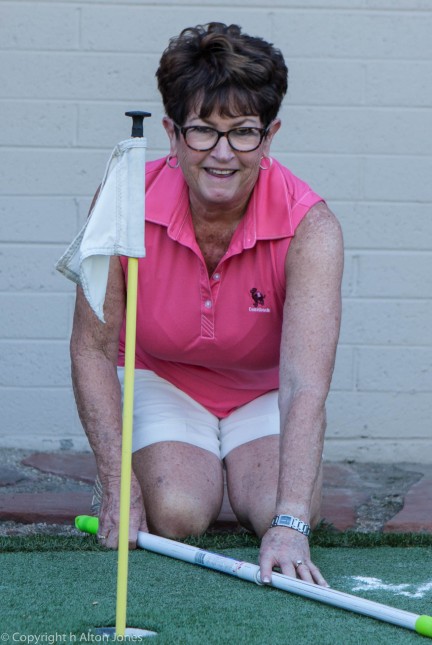 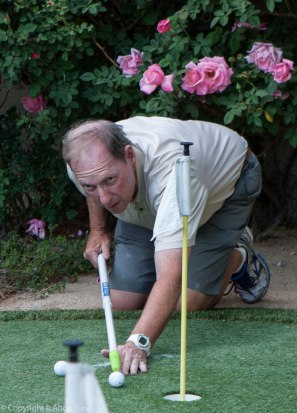 One thought on “It Was Indeed a Good Friday”