Eighteen of us left Scottsdale on the morning of January 2nd. We were bound for Puerto Peñasco, Mexico for a couple of rounds of golf at one spectacular Jack Nicklaus designed course. Thursday’s Tournament was won by Kathy Thompson when she ran away from the field winning by 10 points over second place finisher, Troy Jarvis. The second day’s tournament belonged to Samir Sleiman. He walked away from second place winner, Troy Jarvis, by 9 points.

However, steady wins the race. Troy Jarvis’ consistent play made him the overall champion. Troy averaged 79 in his two days of play. Troy easily outdistanced the second place finisher, Samir Sleiman, racking up 54 points to Samir’s 41.

This was no easy task. Jack Nicklaus was apparently fighting with someone when he designed the course. Although it is magnificently beautiful, it is a tough, tough track. There were only four birdies in two days of play. The average gross score was 102! The average to handicap was more than 11 strokes over the top. One and only one of the 28 rounds was at handicap. It is a great, but challenging course. One thing that all participants agree upon is that it takes balls, lots of them, to play Vidanta.

Here are some pictures of the tournament and a few thrown in of the dinners. Clicking on any of the images enlarges them for your viewing pleasure (or chagrin). 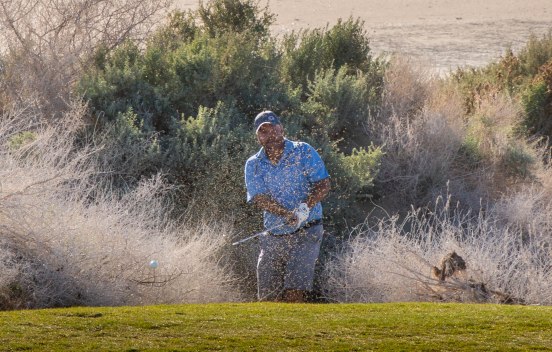 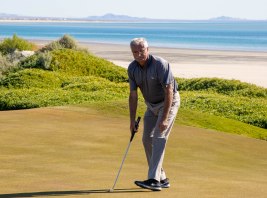 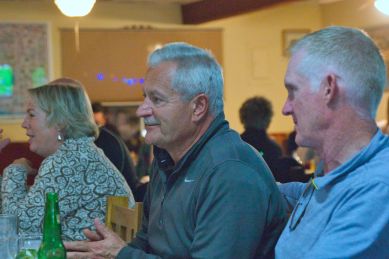 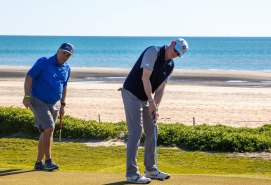 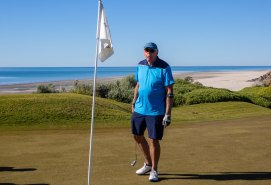 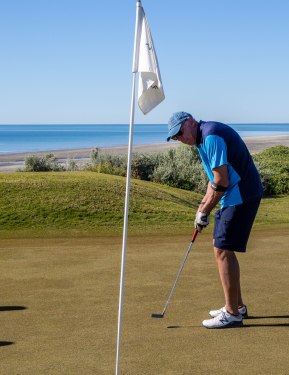 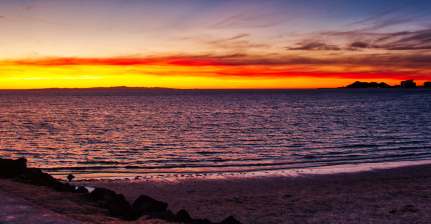 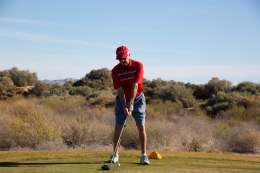 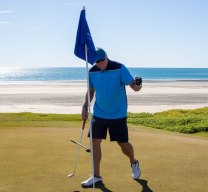 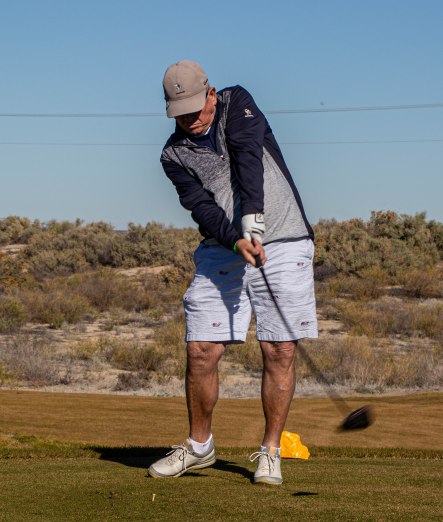 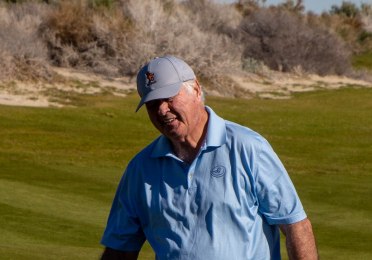 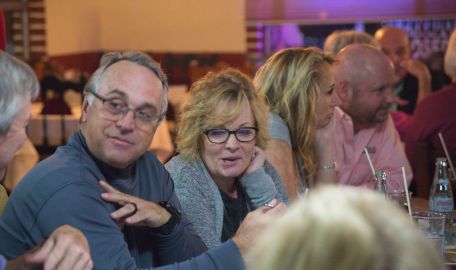 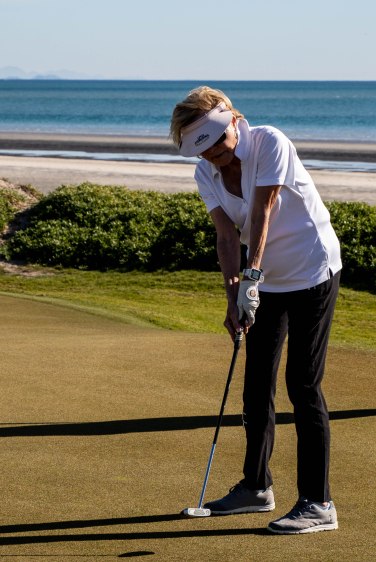 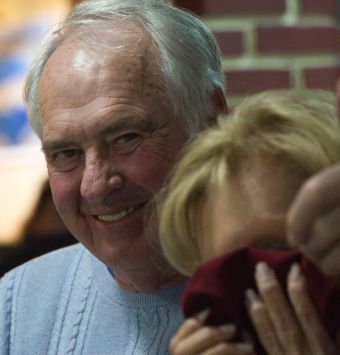 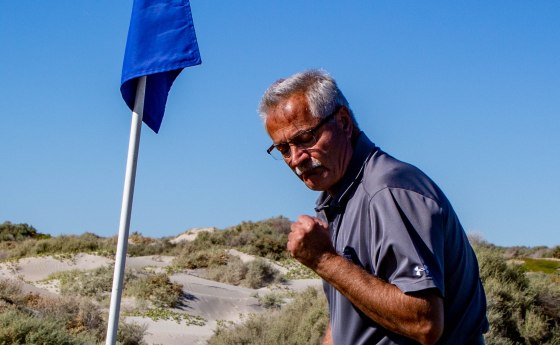 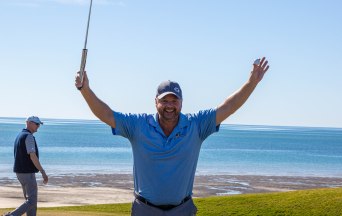 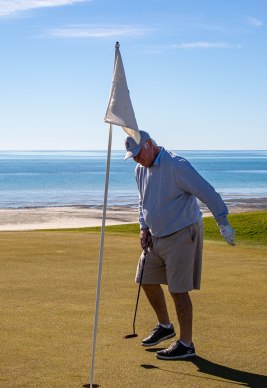 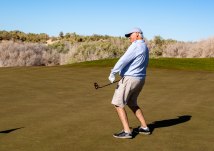 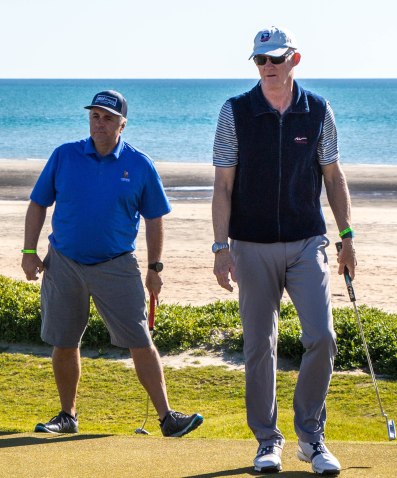 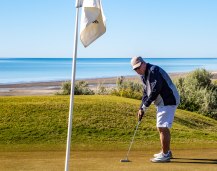 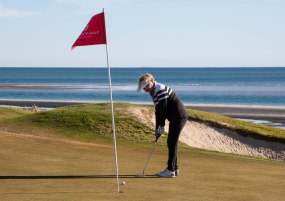 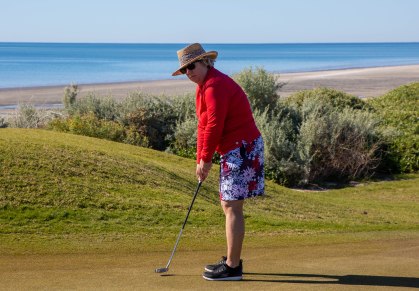 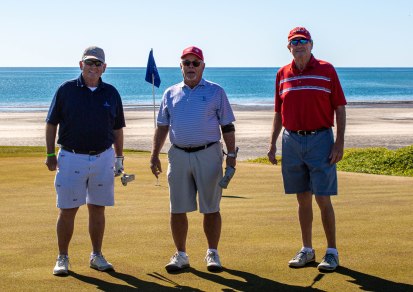 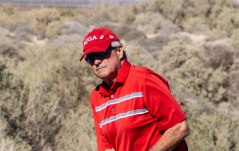 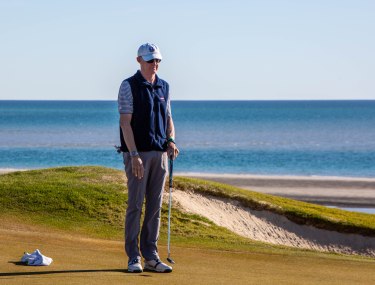 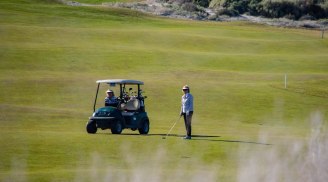 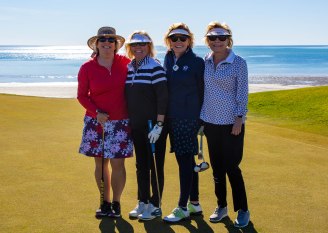 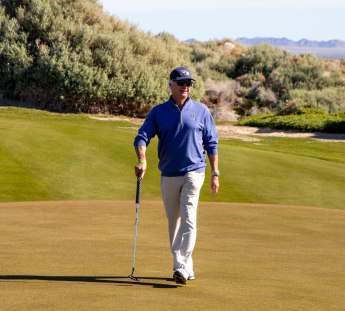 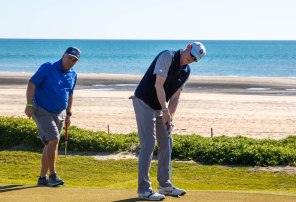 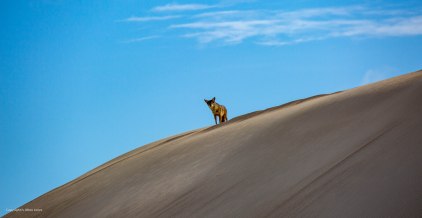 As the caravan approached the border, armed guards braced for its arrival. The disparate group of refugees was hopeful they could talk their way through the barrier. As Hans Birkholz dutifully scanned the wall for breaks in the concertina wire, David Harbour and Mike Forde rehearsed the plan. “If Jones pisses them off, we tell them he’s a hired driver and we had no idea that trying to cross the border with a loose-cannon violated Mexican laws against arms importation.” The last car in the caravan carried Dave and Lauri Allen poised to retreat at the first sign of discord on the frontera.